As an off-shore angler in Southeast Florida, Gulf Stream Fishing, and all that the topic implies, is pretty important to you. So let’s take  some time to understand the Gulf Stream a little bit better. We can start by looking at the image below from NOAA. 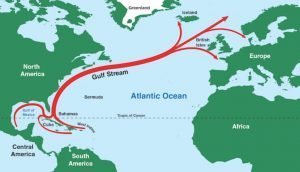 The Stream is best understood as a massive ocean current which drives warmer water from the Gulf of Mexico into the Atlantic Ocean. It flows a long way up the east coast of the United States and Canada and keeps right on going, as you can see above. This serves to keep the states on the United States Eastern Seaboard warmer in the winter and cooler in the summer than adjacent inland areas.

A true understanding of the weather consequences of the Gulf Stream is how it impacts the British Isles. NOAA tells us: “England is about the same distance from the equator as cold regions of Canada, yet England enjoys a much warmer climate. If it weren’t for the warm water of the Gulf Stream, England would have a much colder climate.”

As far back as Ponce de Leon, people have observed and tried to understand The Stream. In the case of de Leon, he reasoned that his ships could “ride” this current and make the trip from Mexico back to Spain that much quicker and easier. As with so many things, Benjamin Franklin was ahead of the curve and gave us the chart below in the late 18th Century. 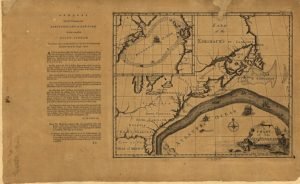 via Library of Congress

A wide variety of migratory fish roam the currents of the Gulf Stream. Many of these predatory species work both east and west across The Stream and north and south with the current. Here is where an experienced offshore Captain, like our D. Cobb, is absolutely invaluable in terms of Gulf Stream Fishing. Stay tuned for the next post in a series on Fishing The Stream! 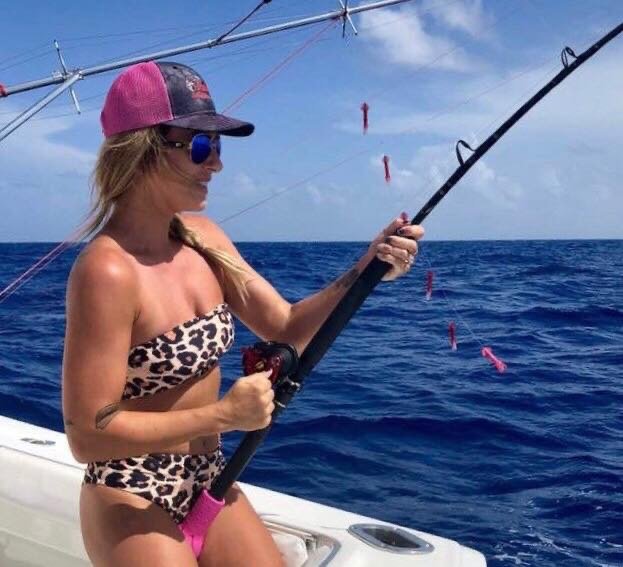 Book Your Trip Now!
By Joey ValentinePublished On: May 14, 2019Categories: Blog 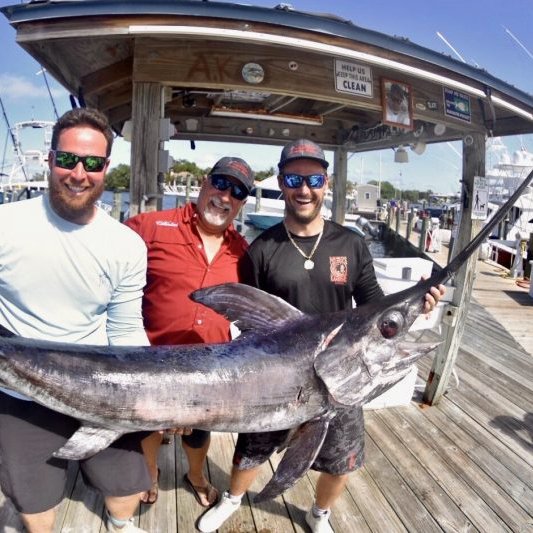 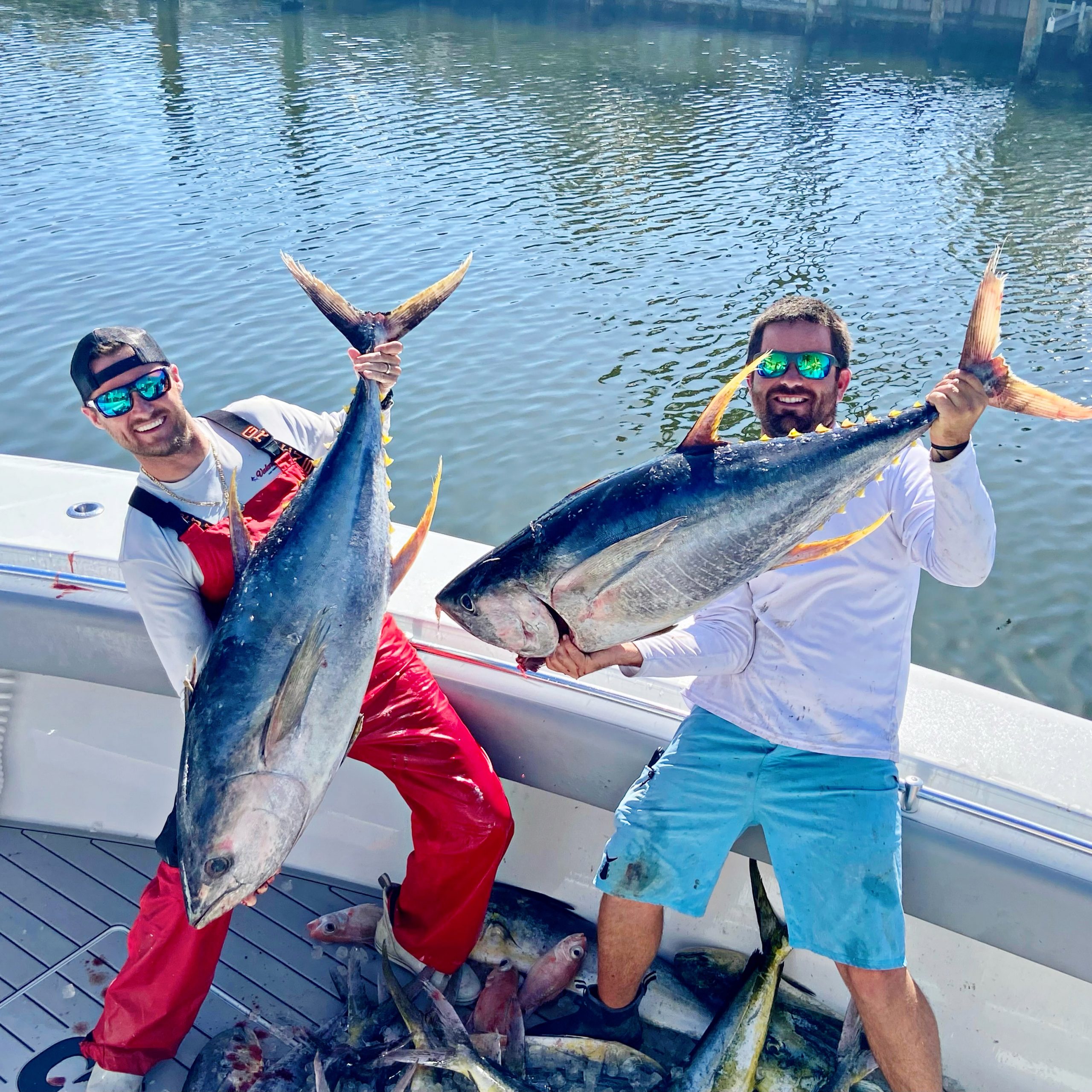 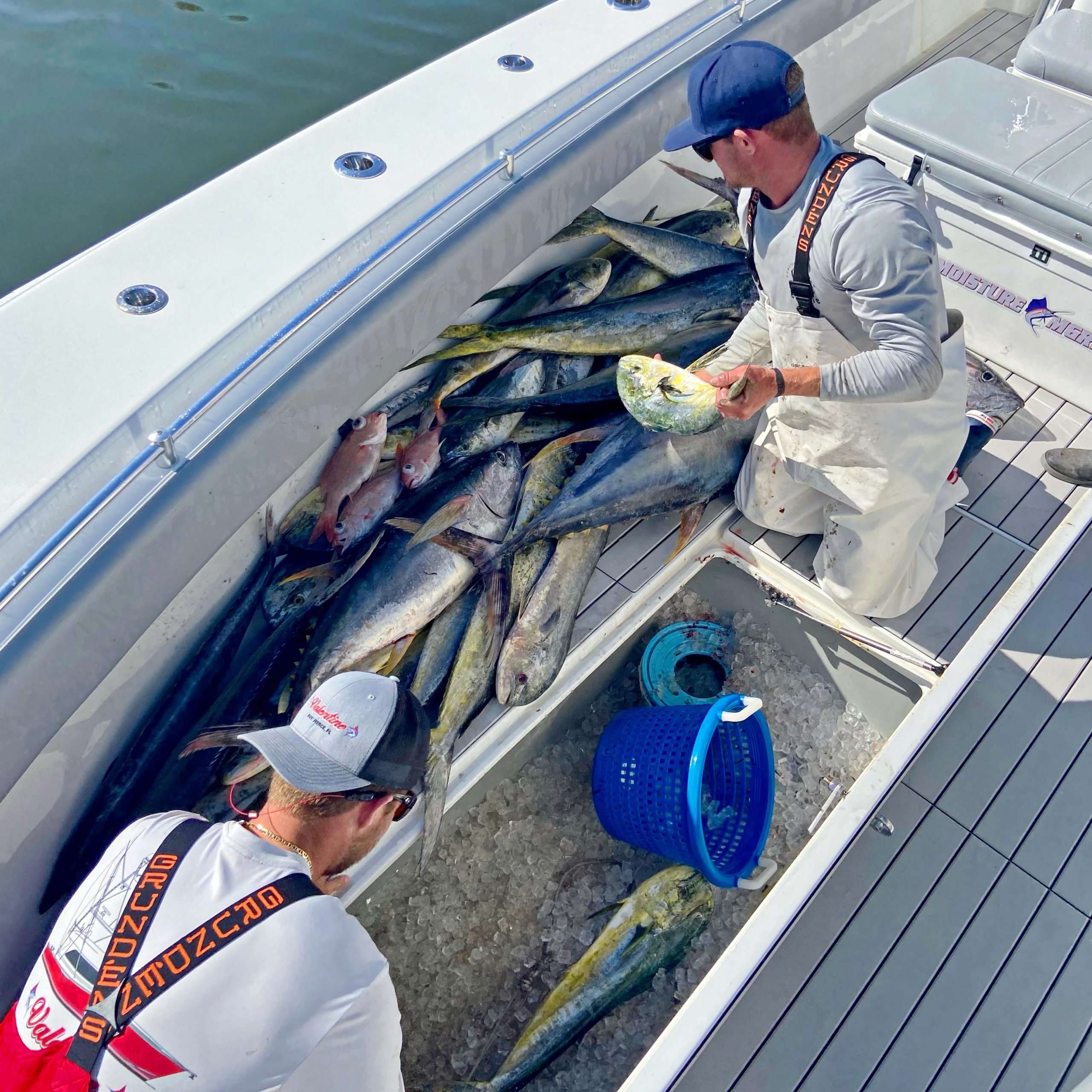 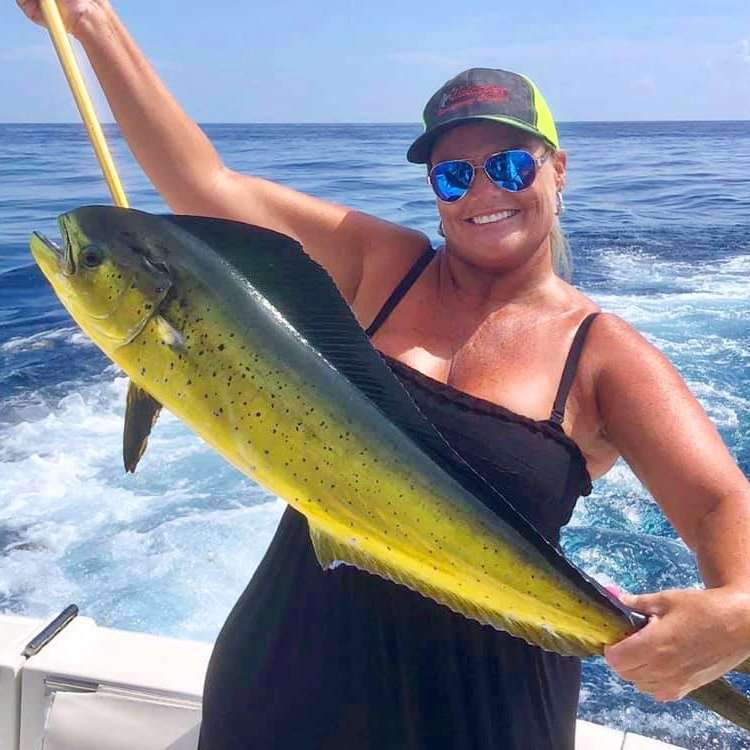 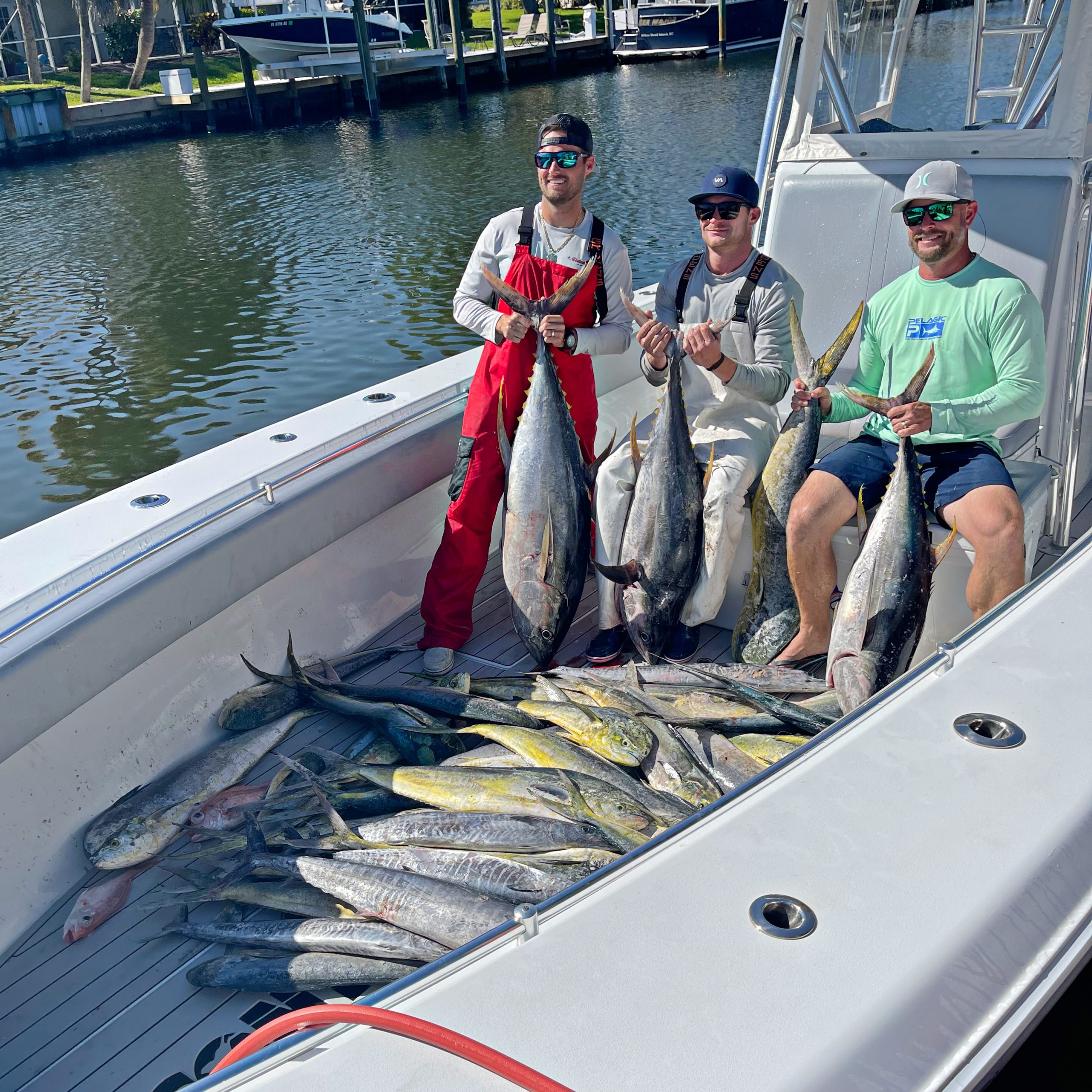 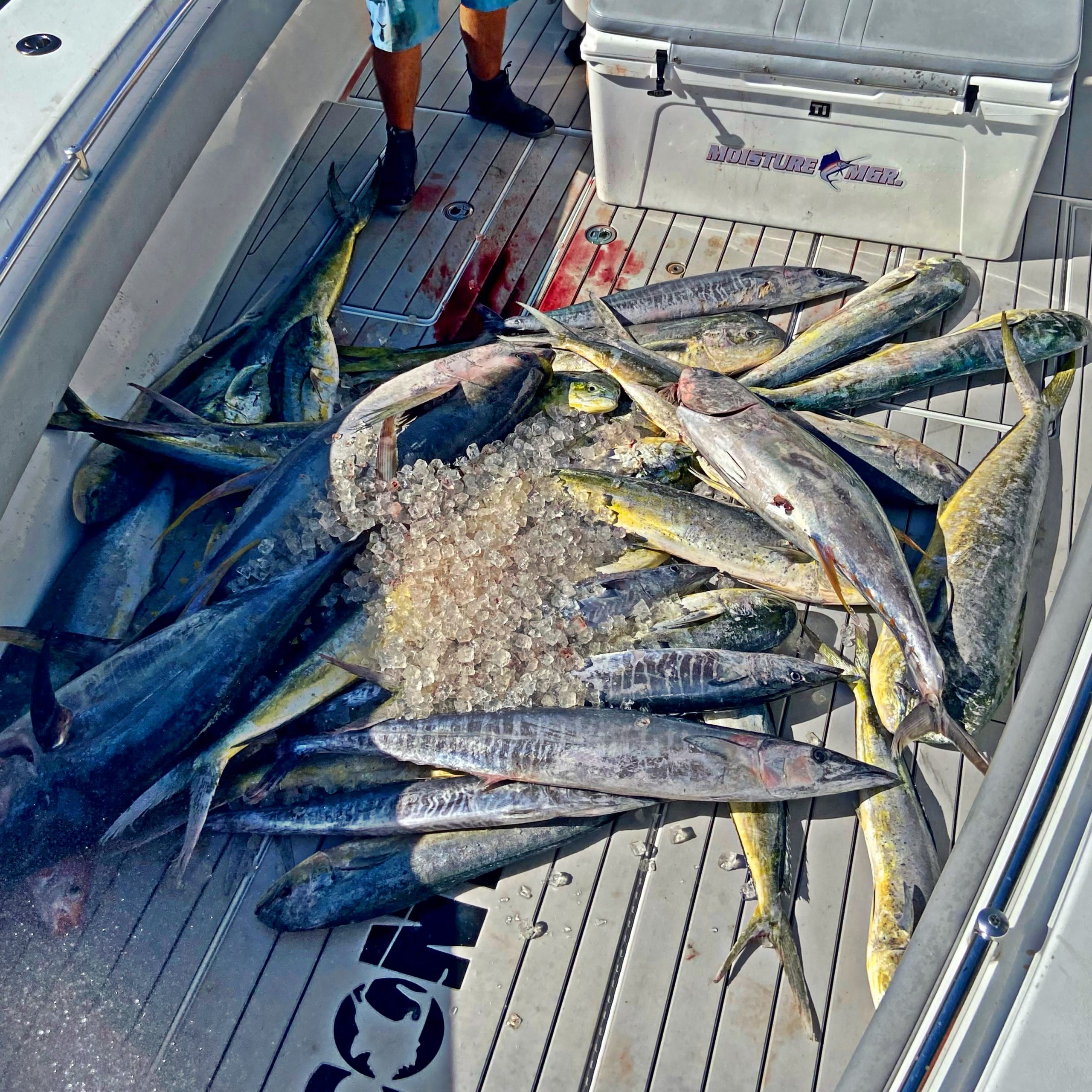 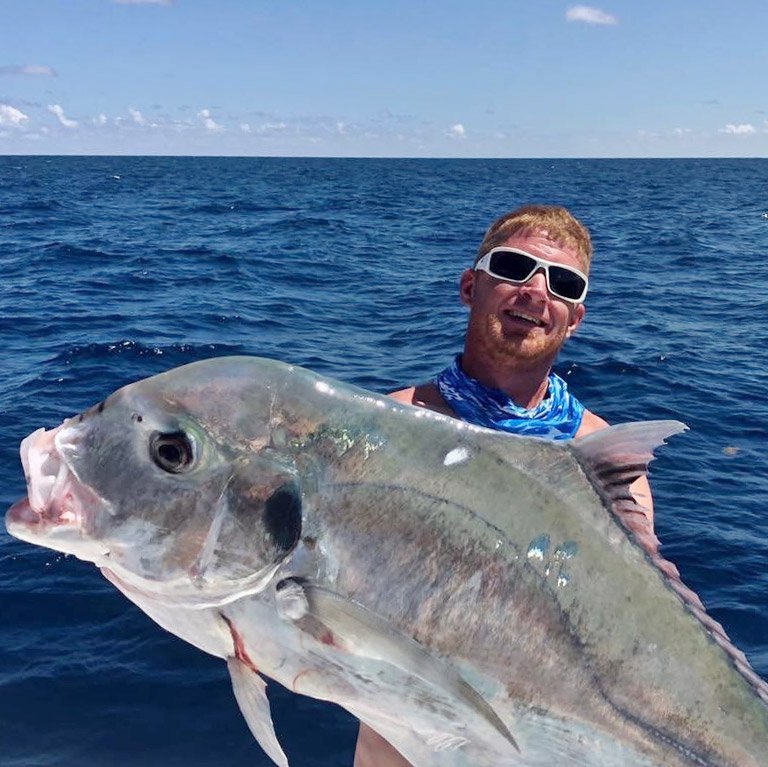 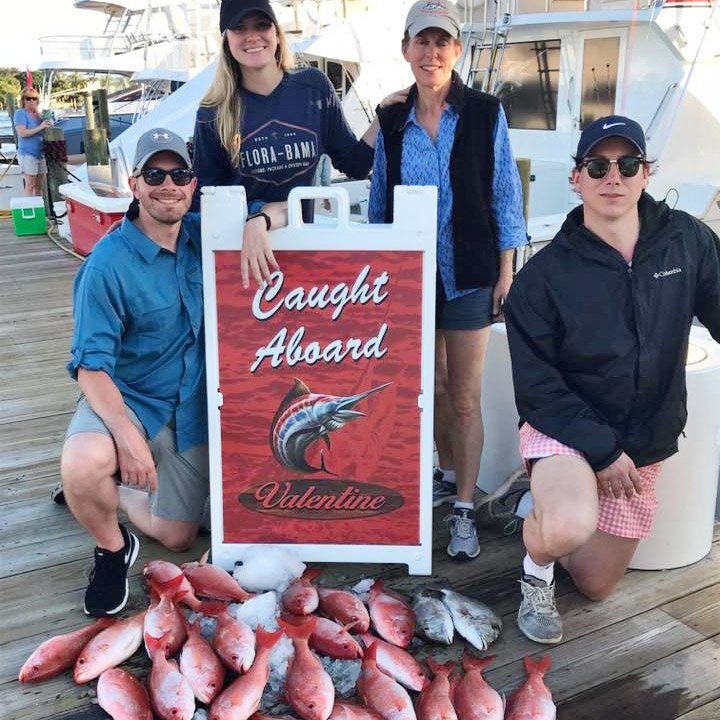 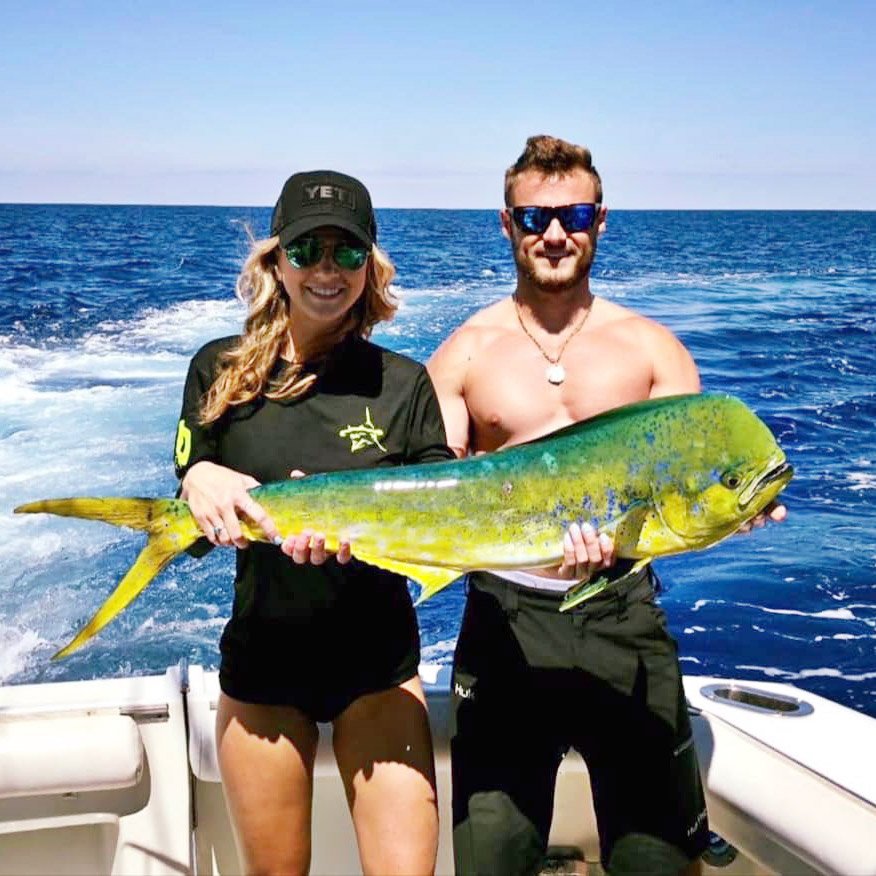 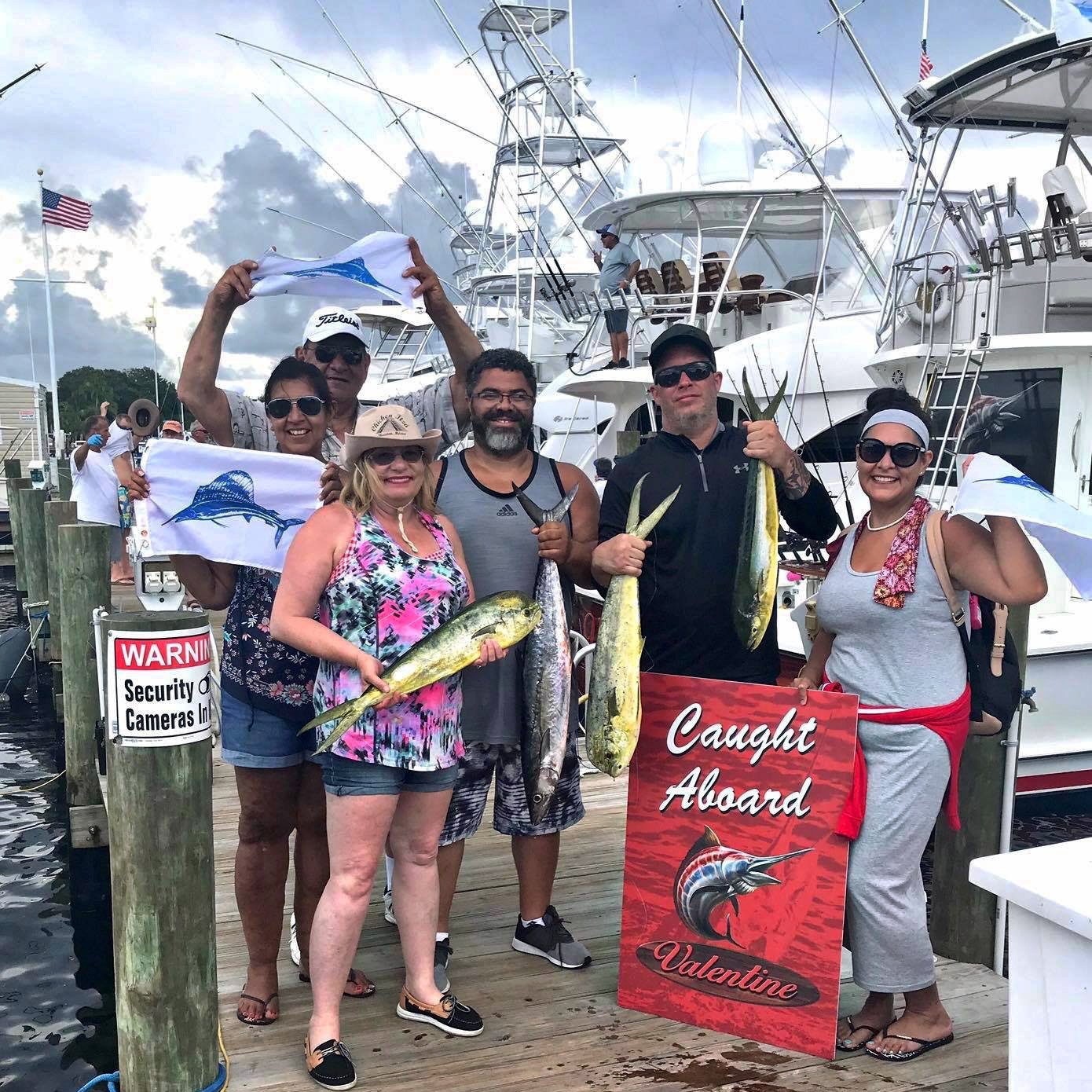 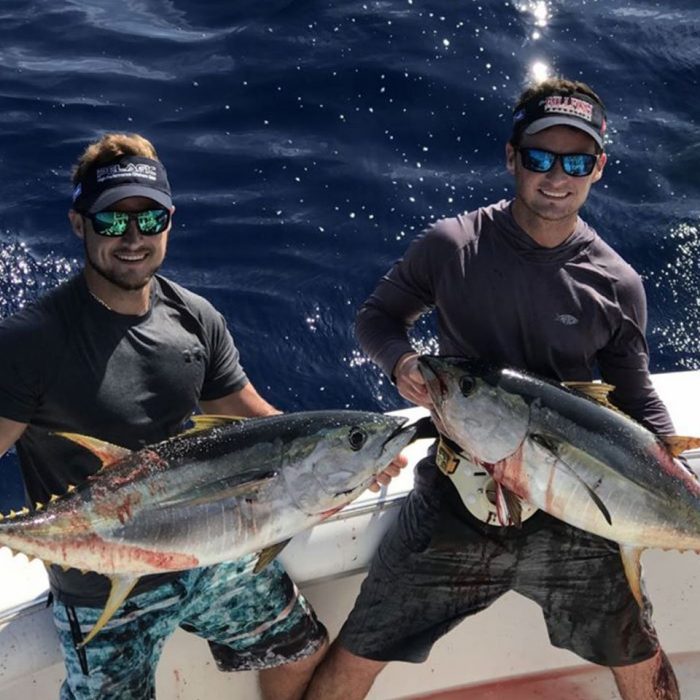 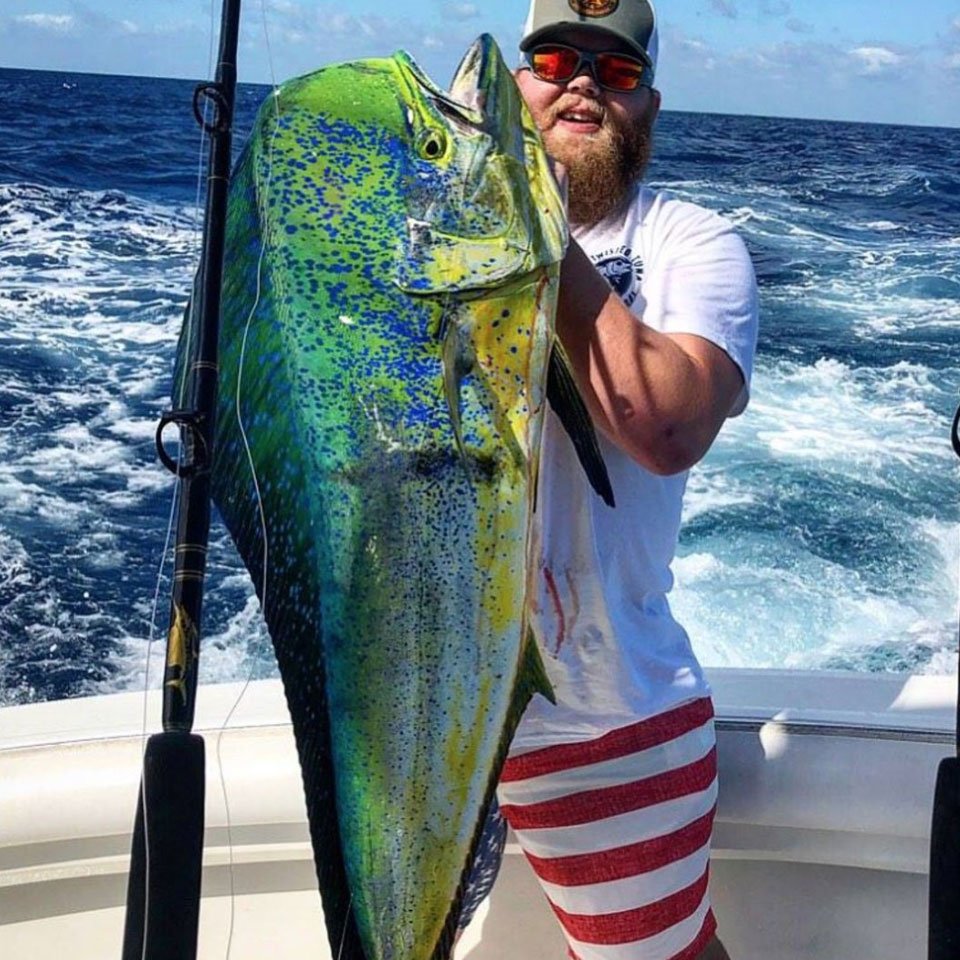